10 years ago I had the opportunity to work in one of the most significant and erudite film centre in London, Close-Up Cinema.

They combine a cinema, a library, one of the richest collection of DVD and the online publication of Vertigo Magazine. During that time I watched an average of three films a day from Classic 50’s American cinema, French New Wave, Asiatic, Iranian films to experimental cinema.

To celebrate the gained knowledge and incredible people I have met there I have created a series of conceptual A1 posters based on the film programme for the 2 years I worked there, 2010 & 2011. 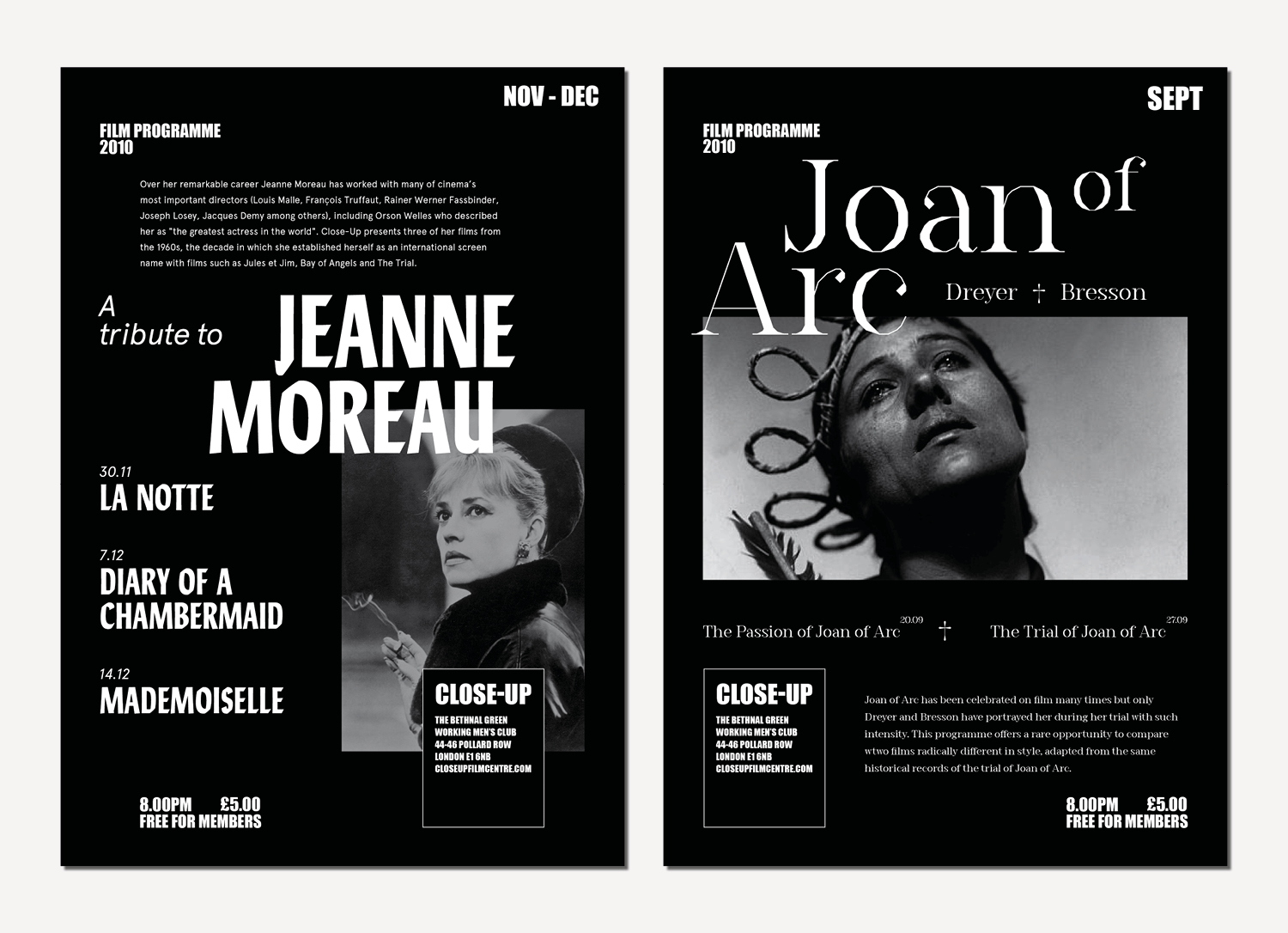 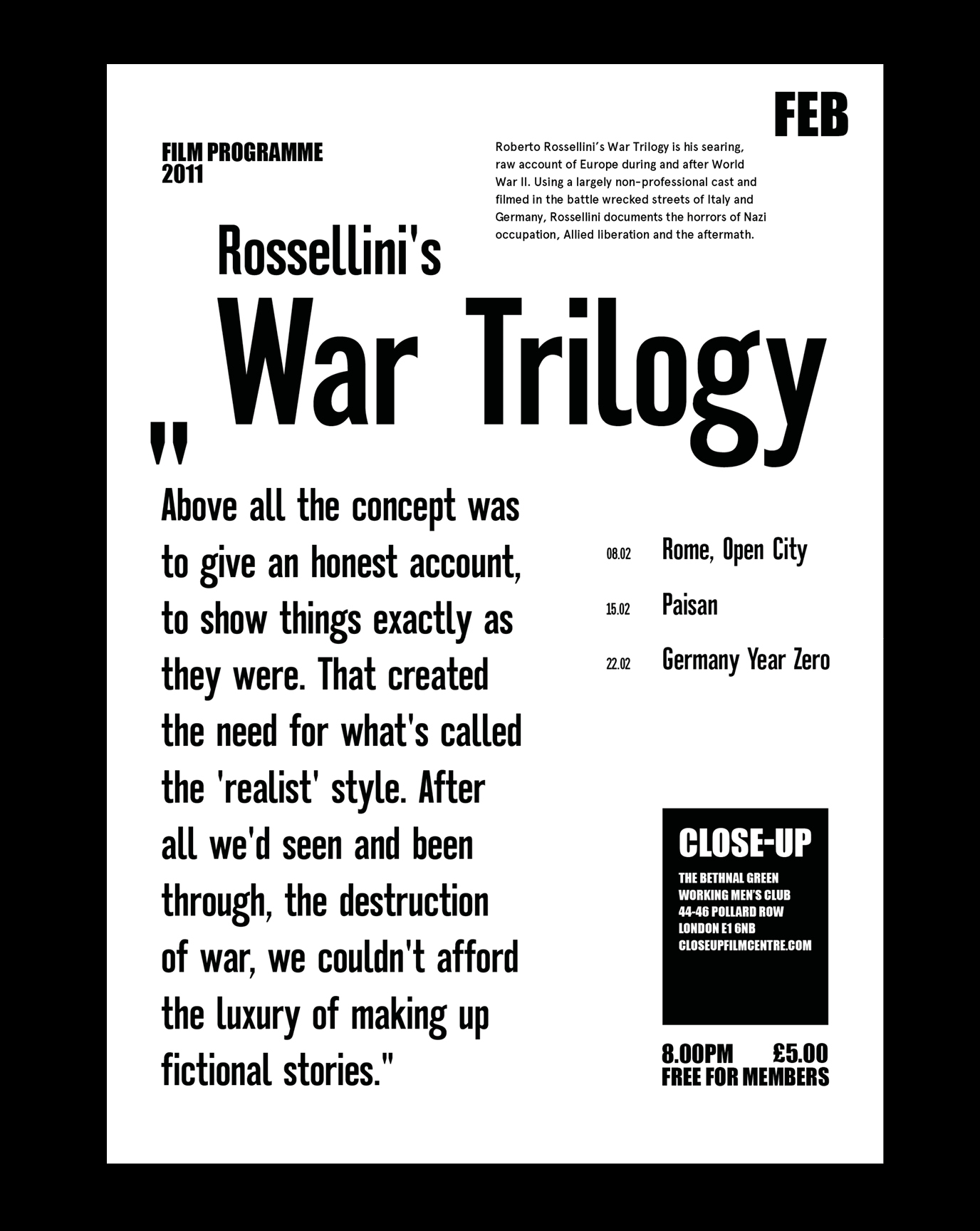 The system operates from a limited number of elements: a baseline grid, a block assembly principle for each type of information: - The year and month are the only elements which are fixed in the page. - The main title/name of the director, listing of films, description text and information about the venue interact in an apparent assembly game for a graphic identity in perpetual movement. 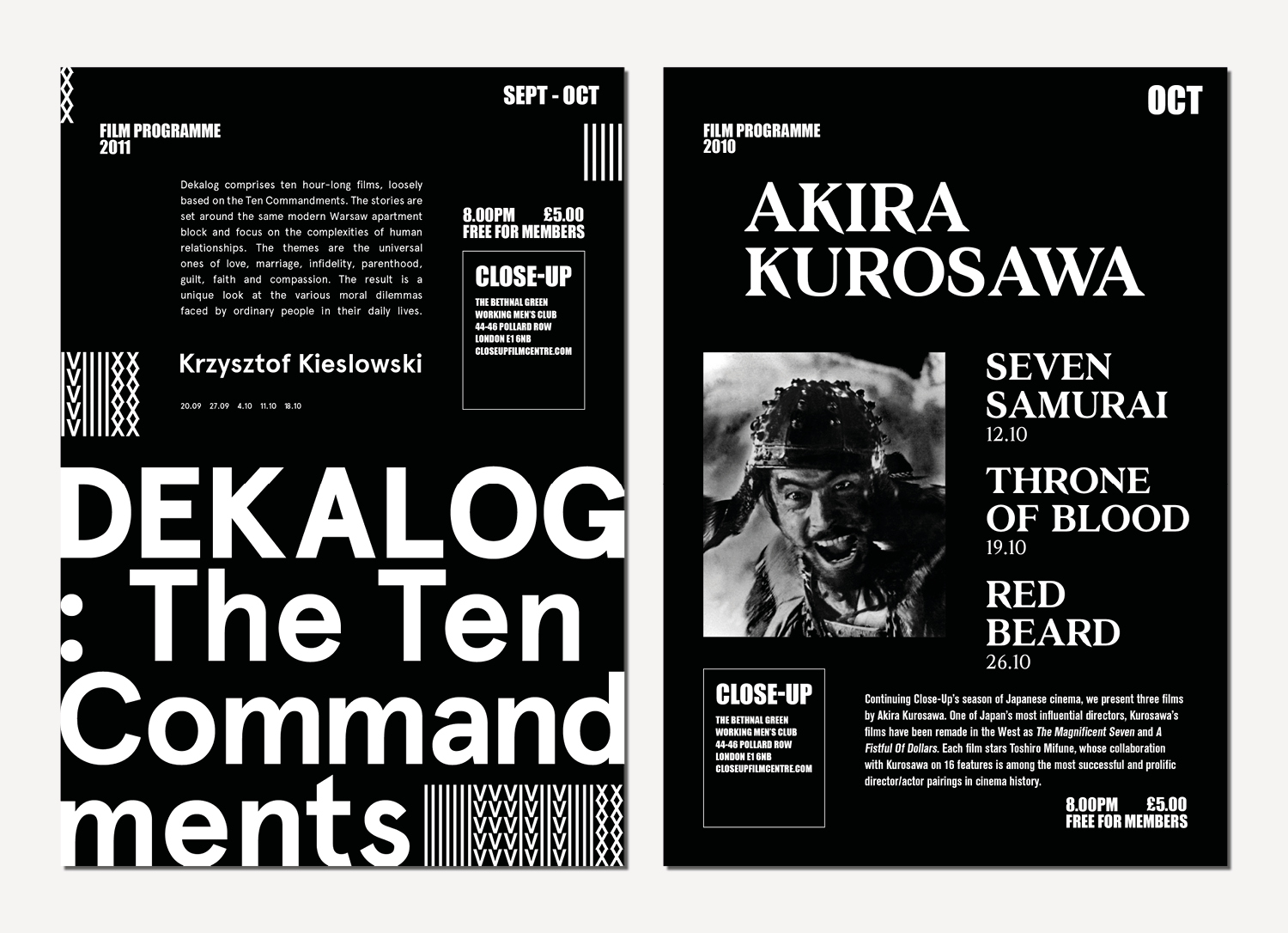 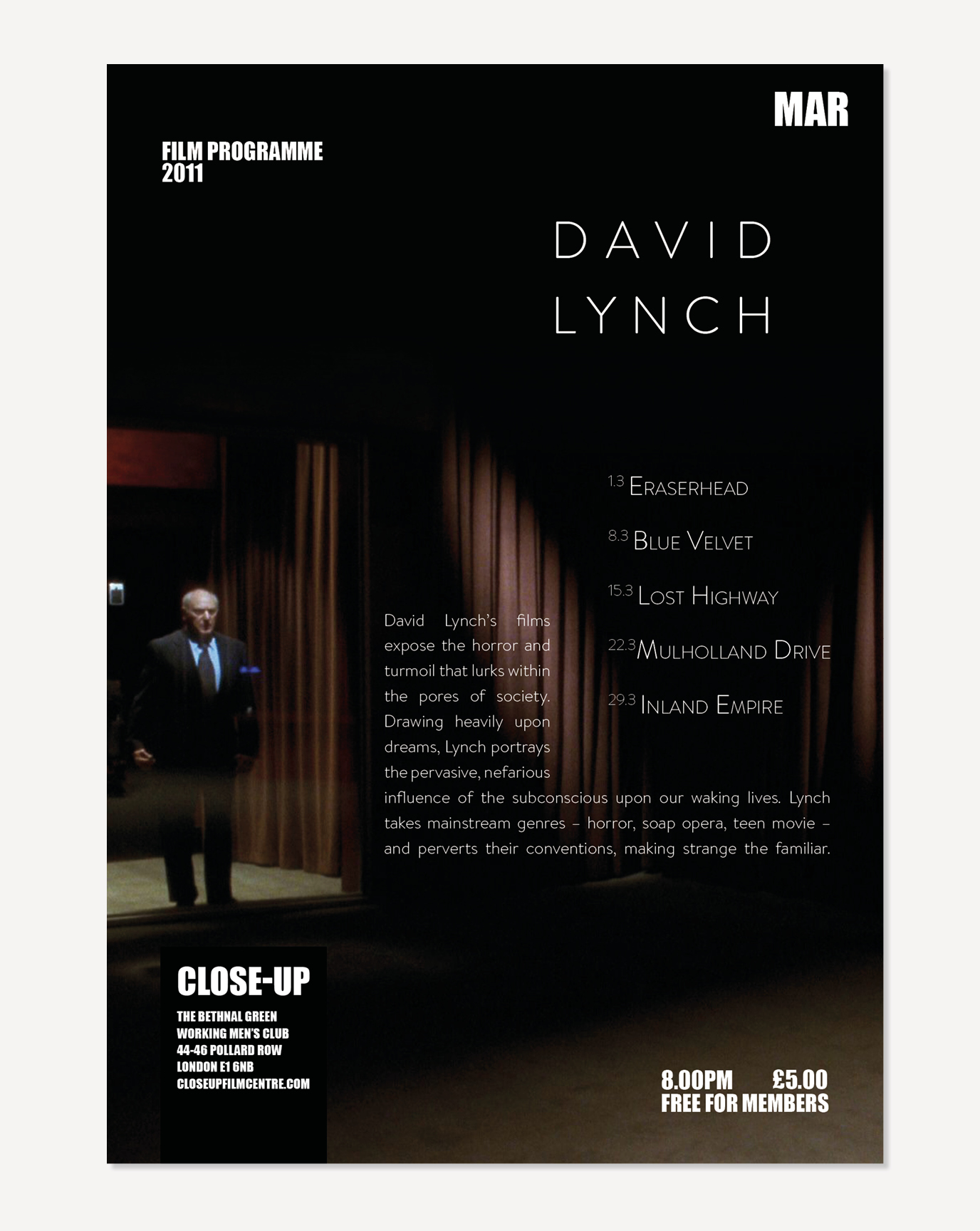 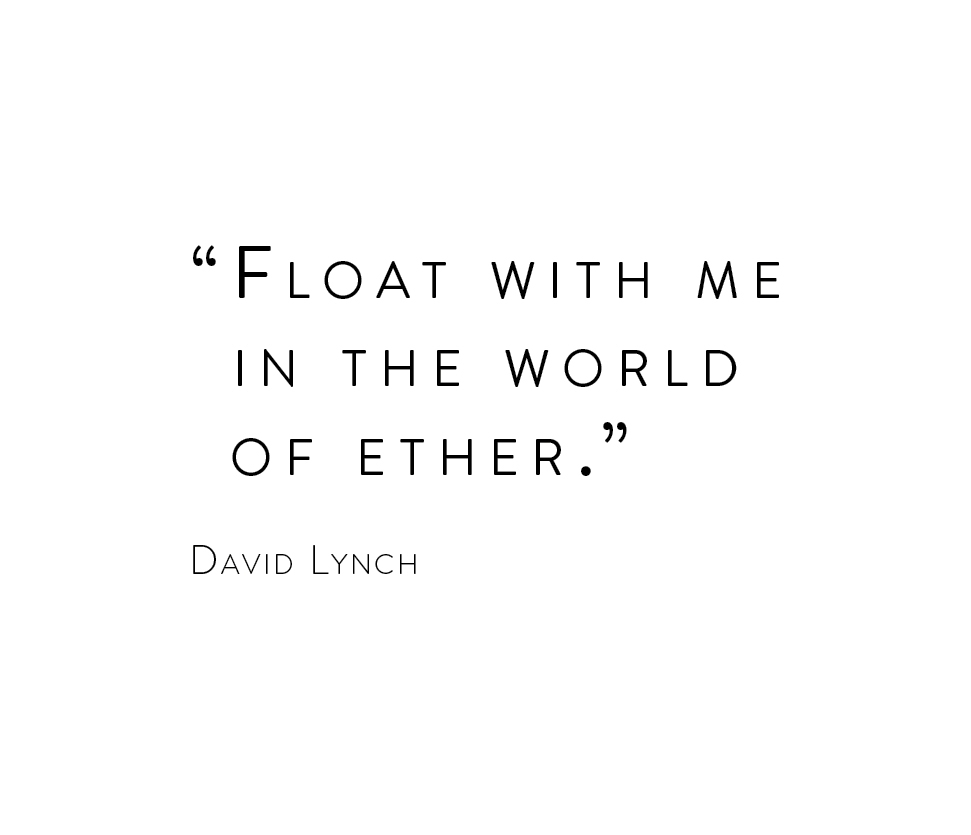 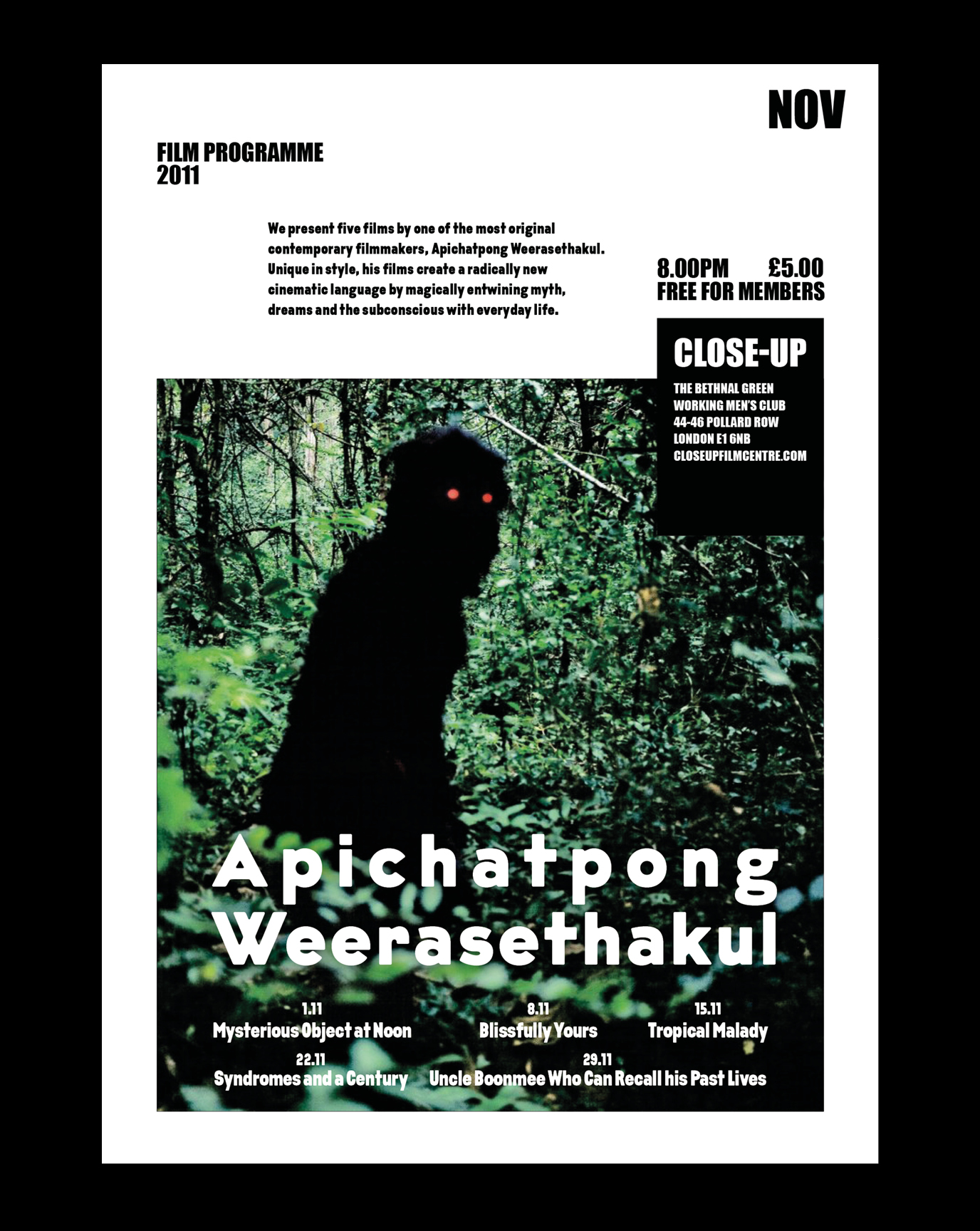 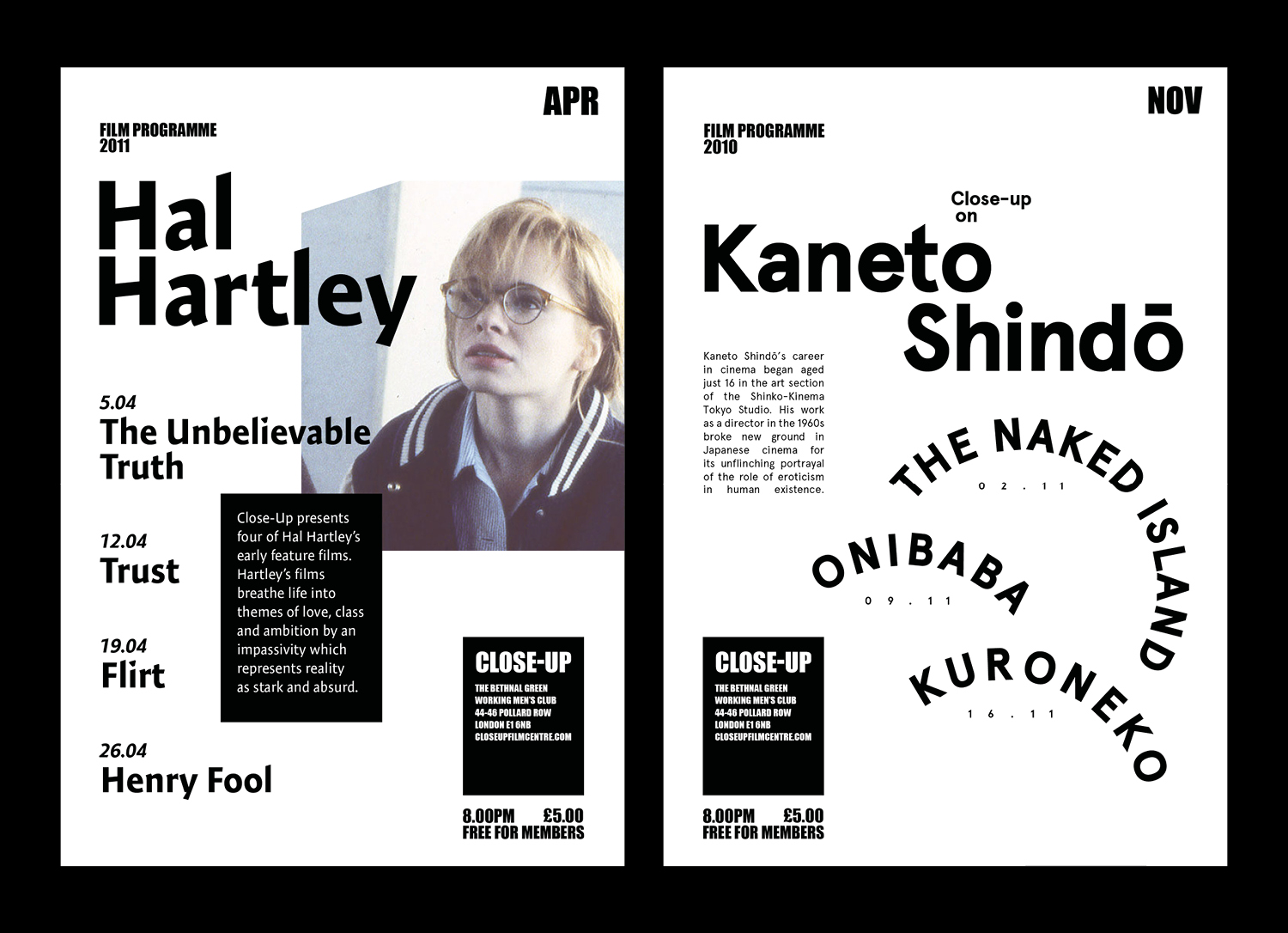 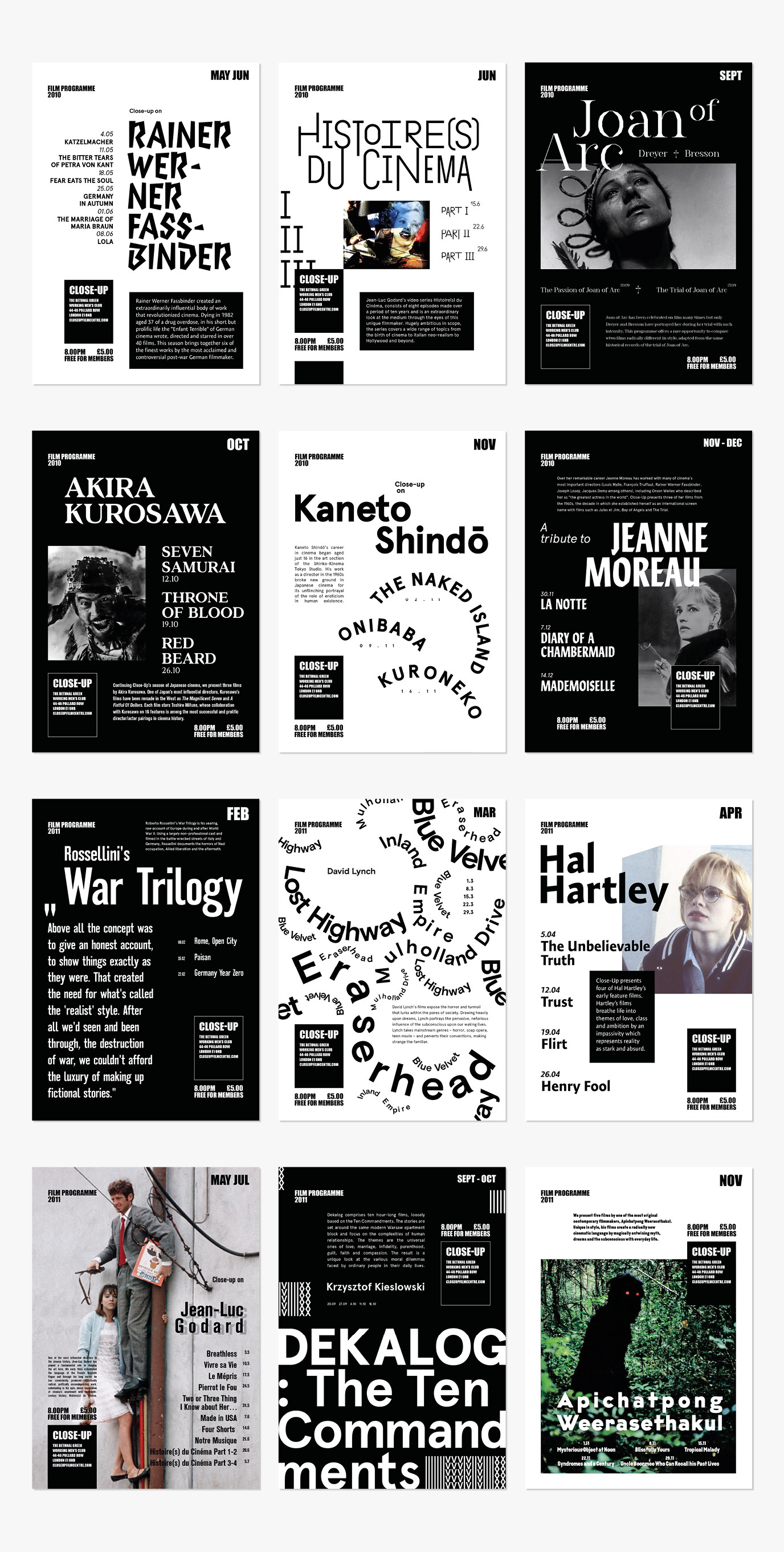 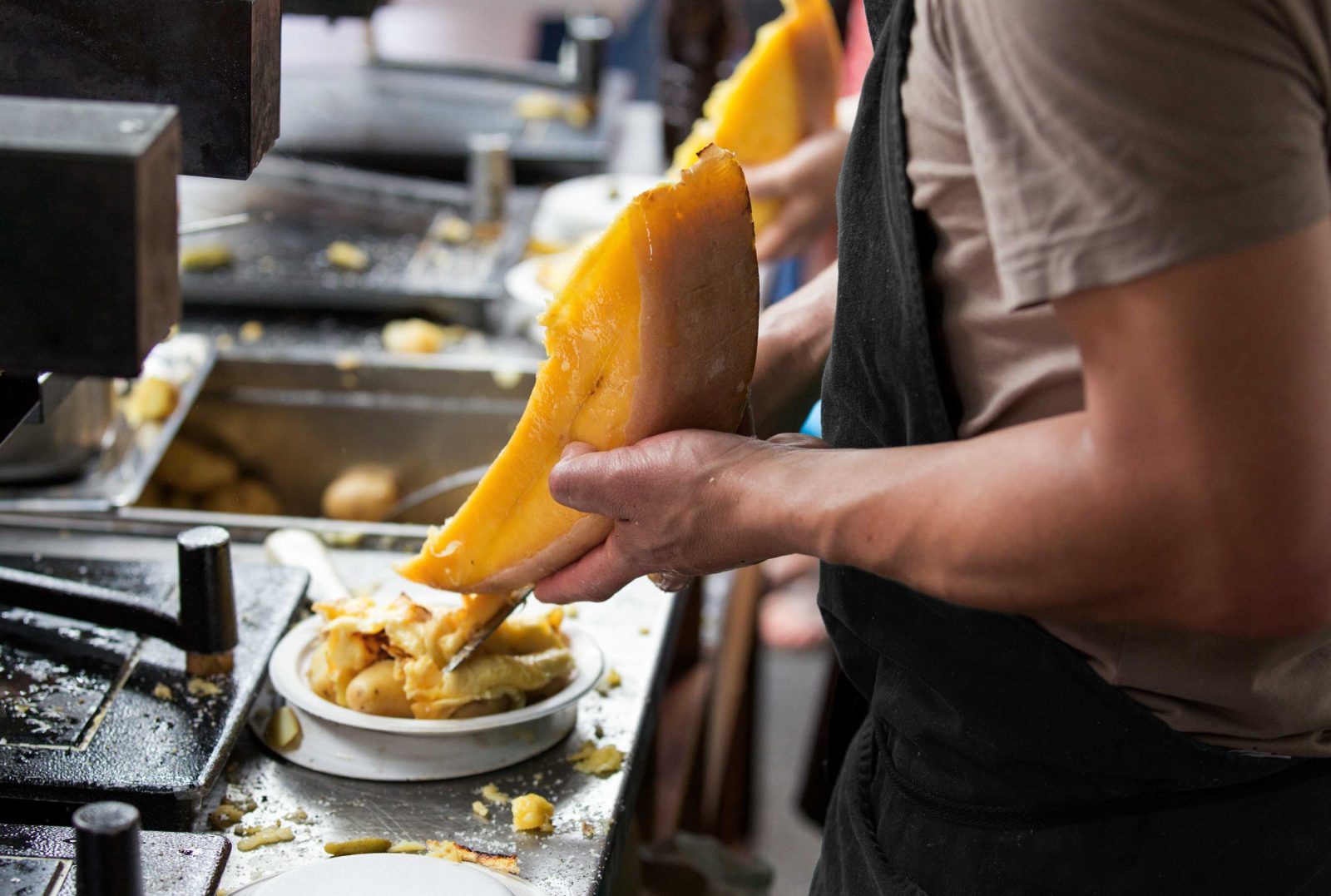 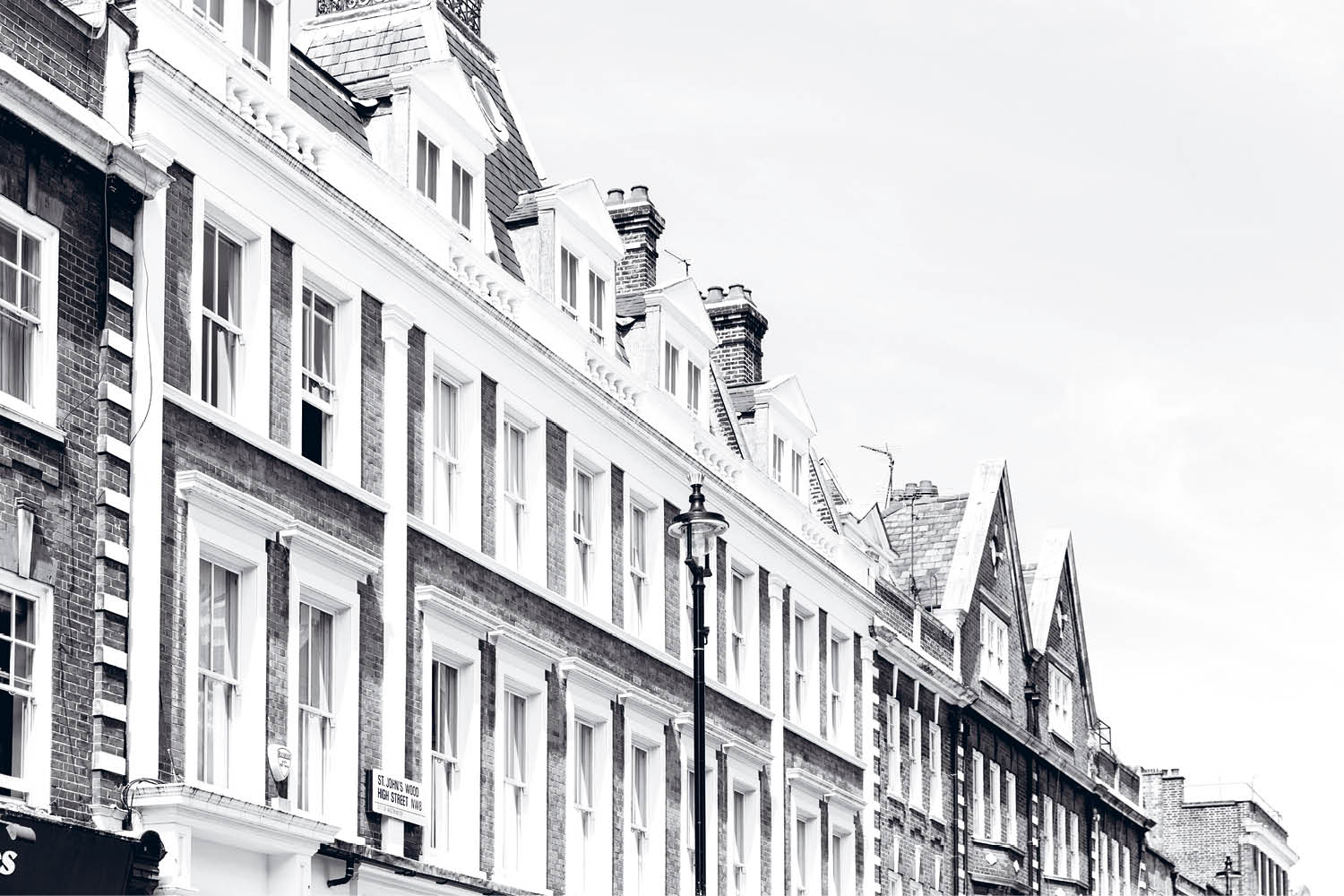 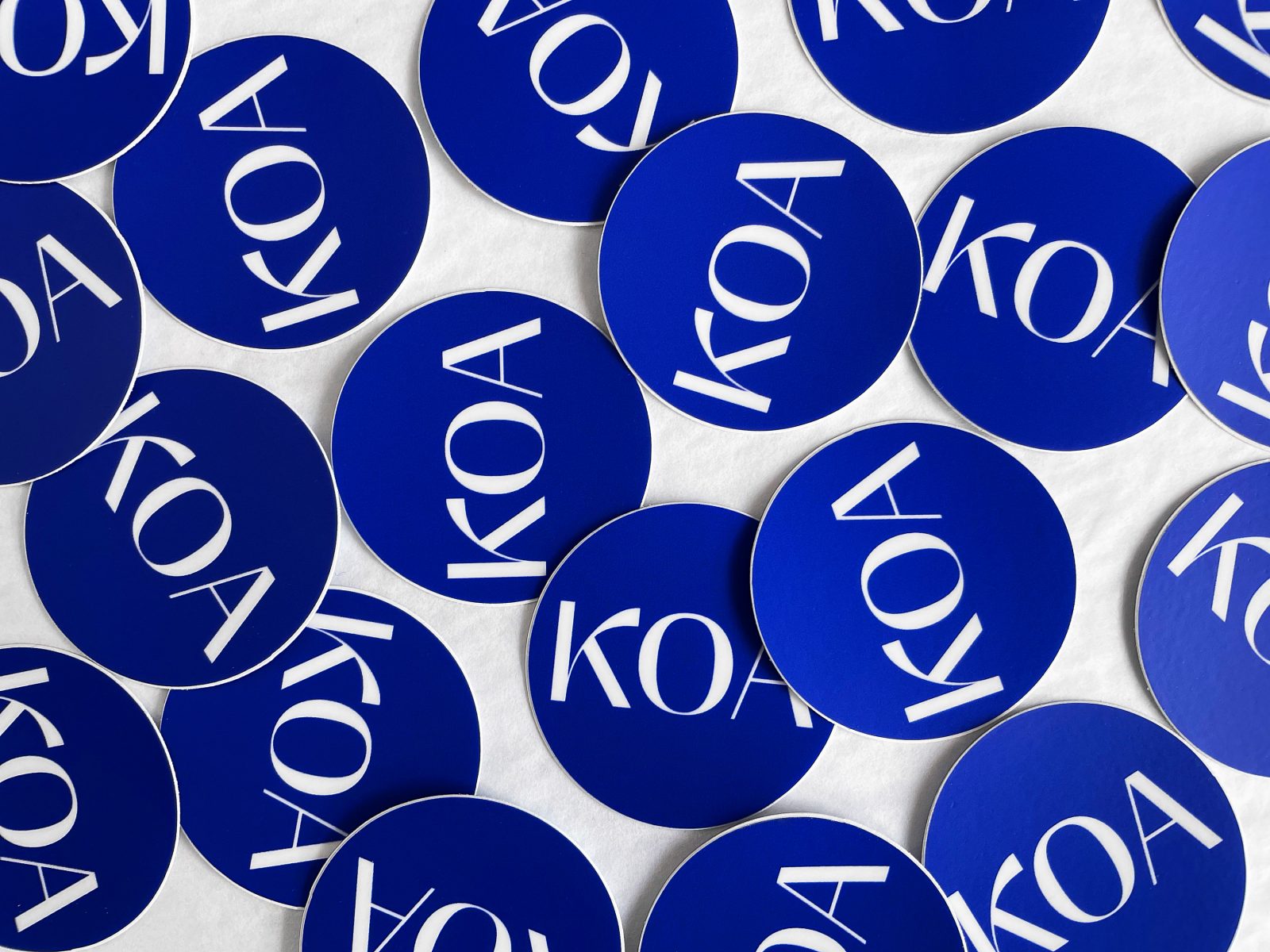 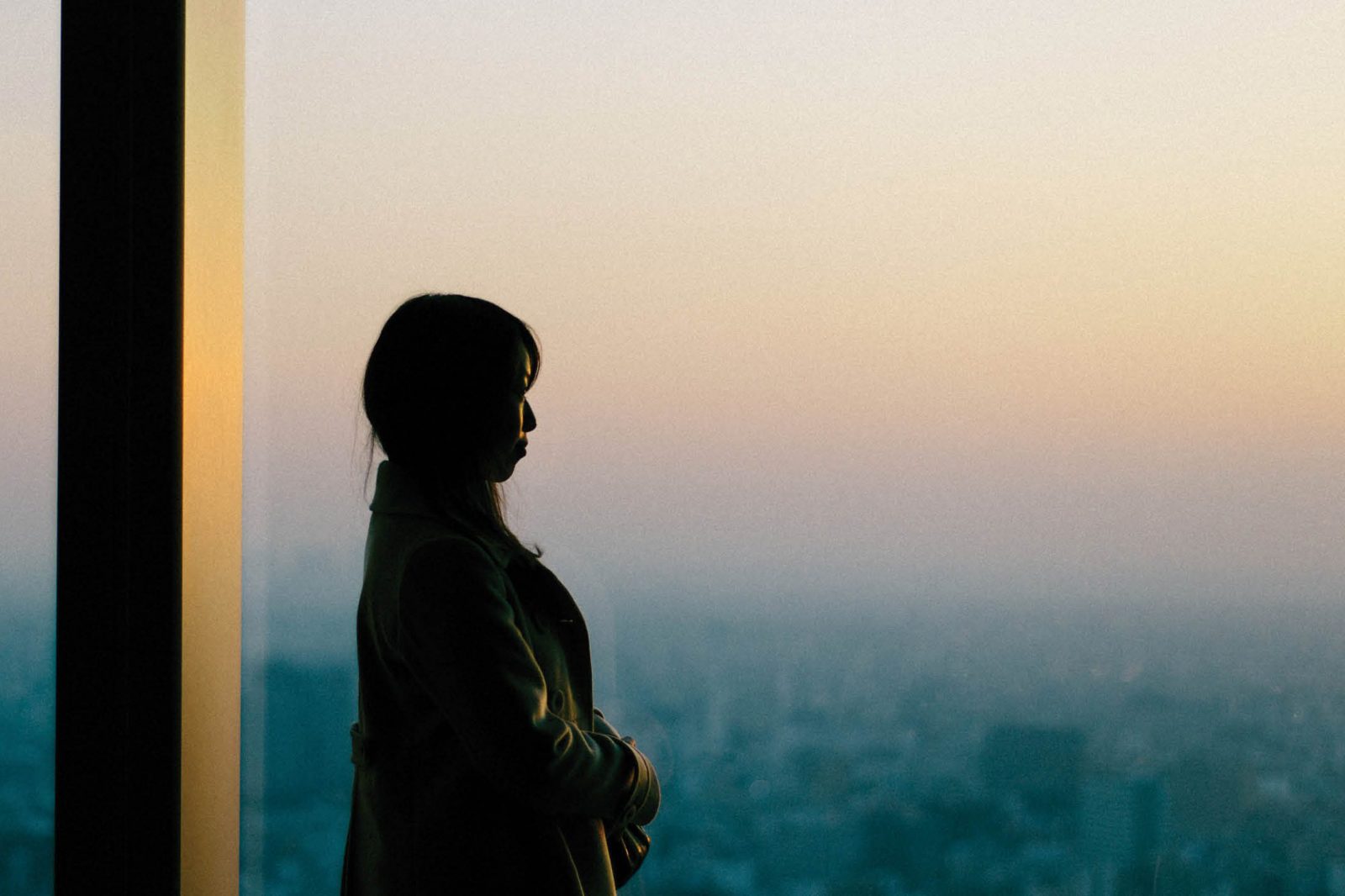 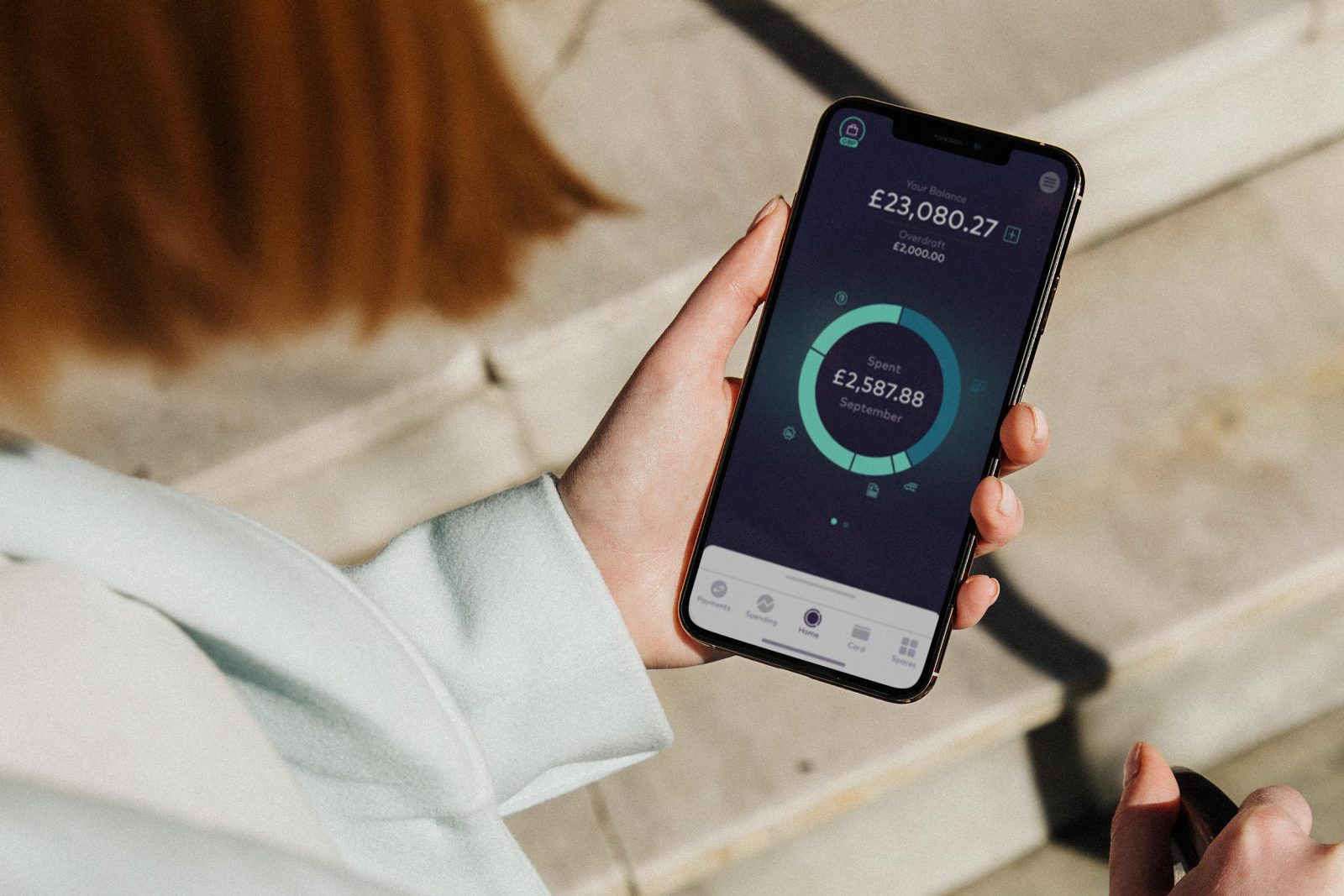 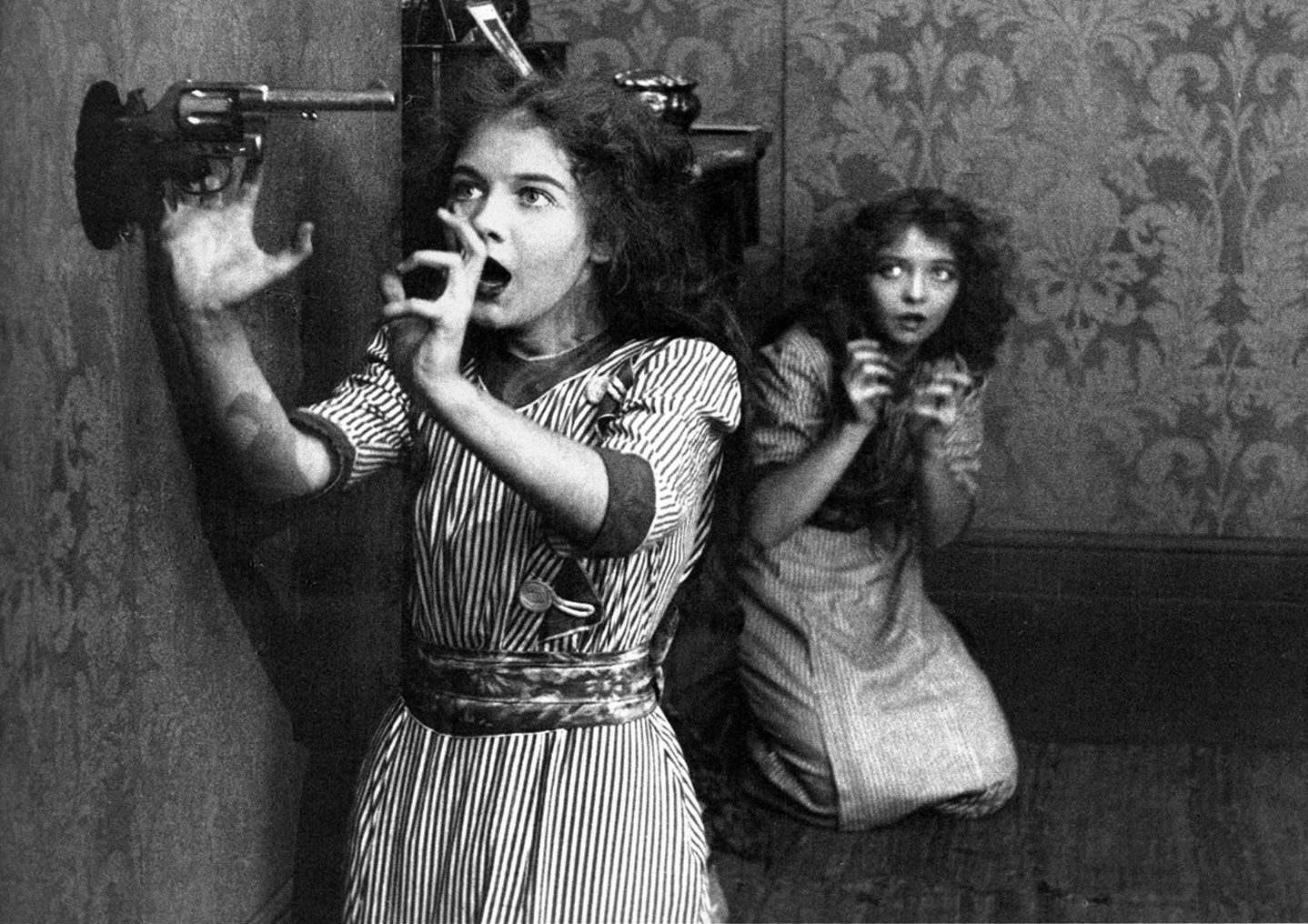 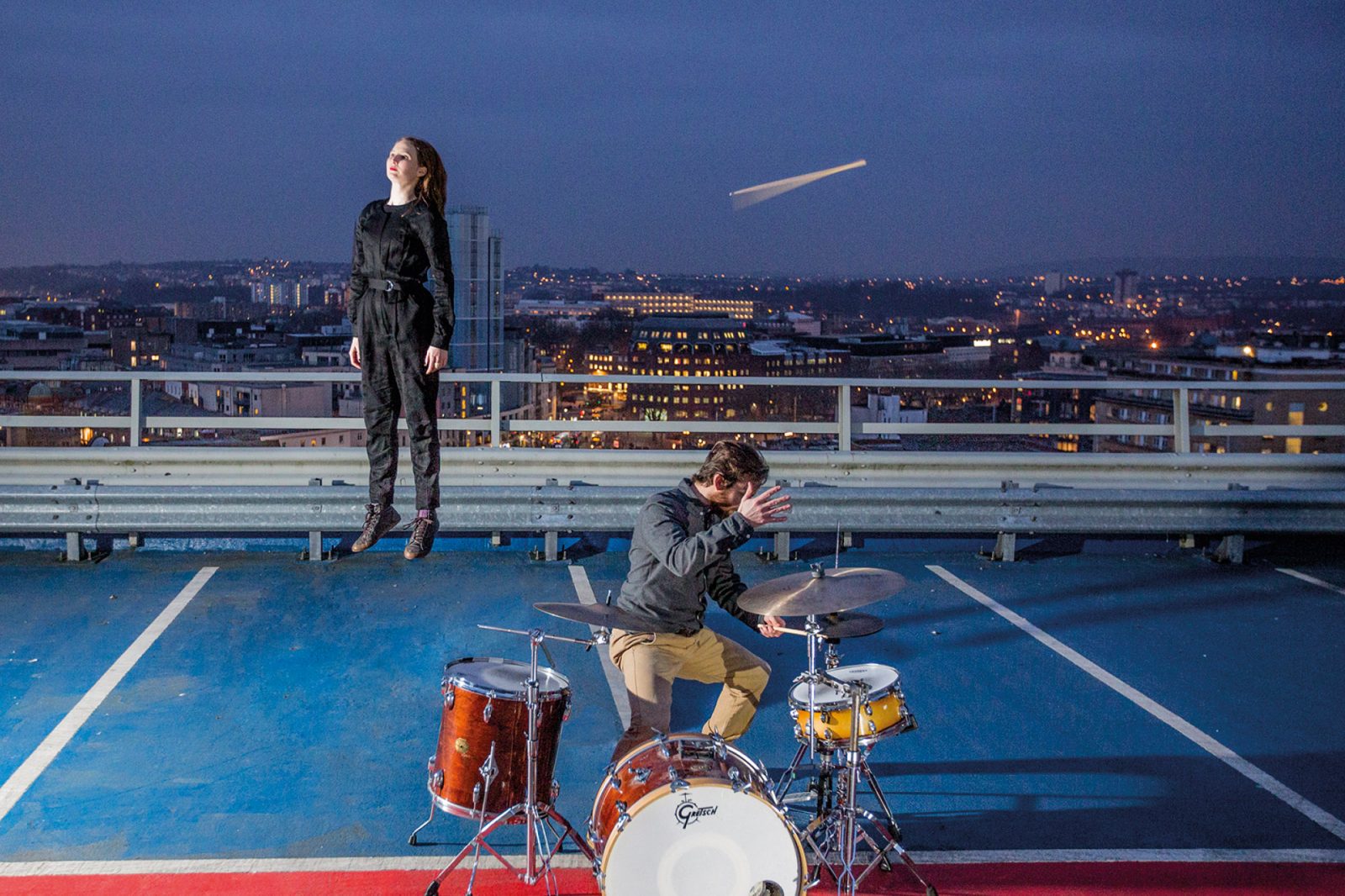 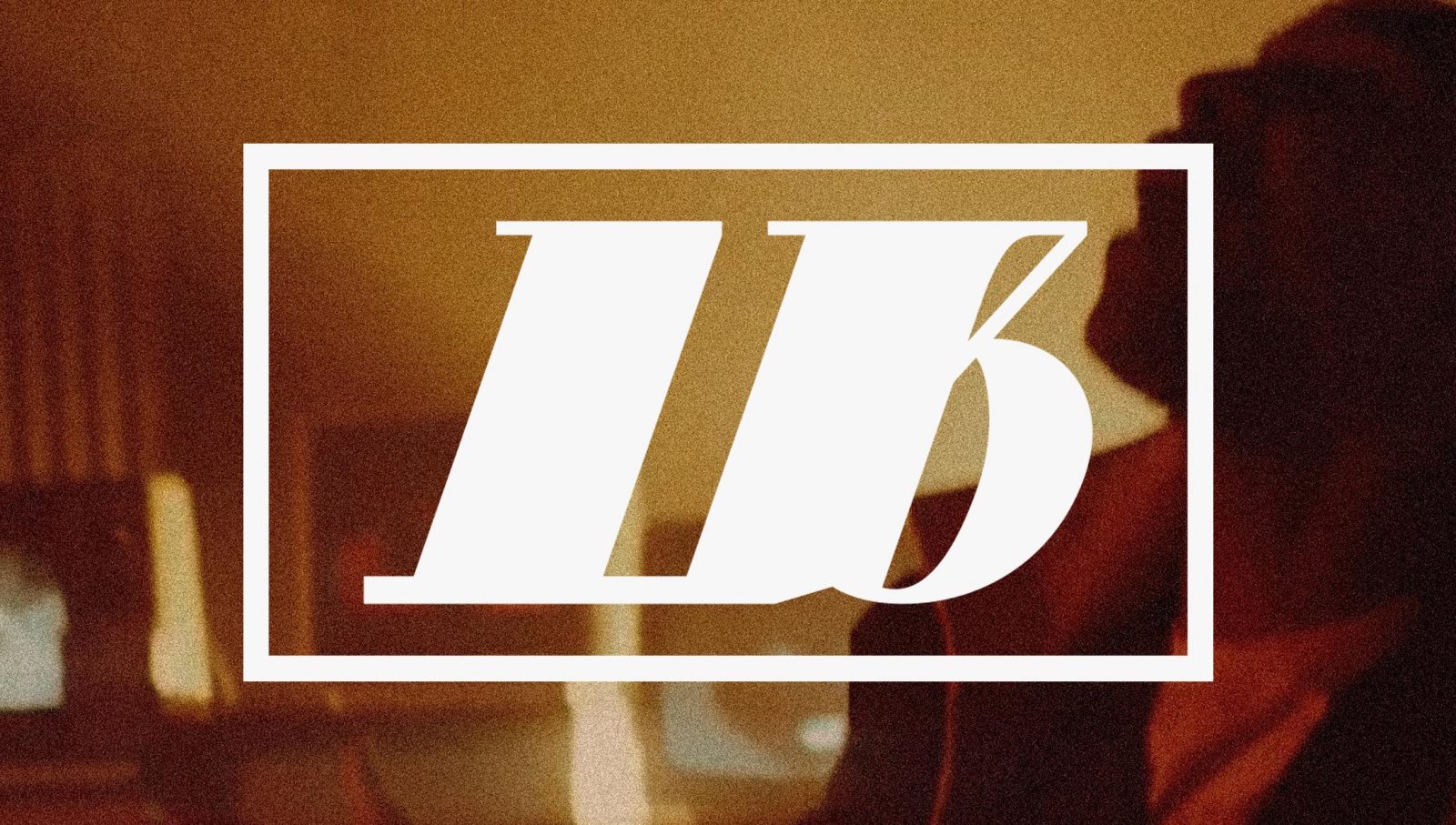 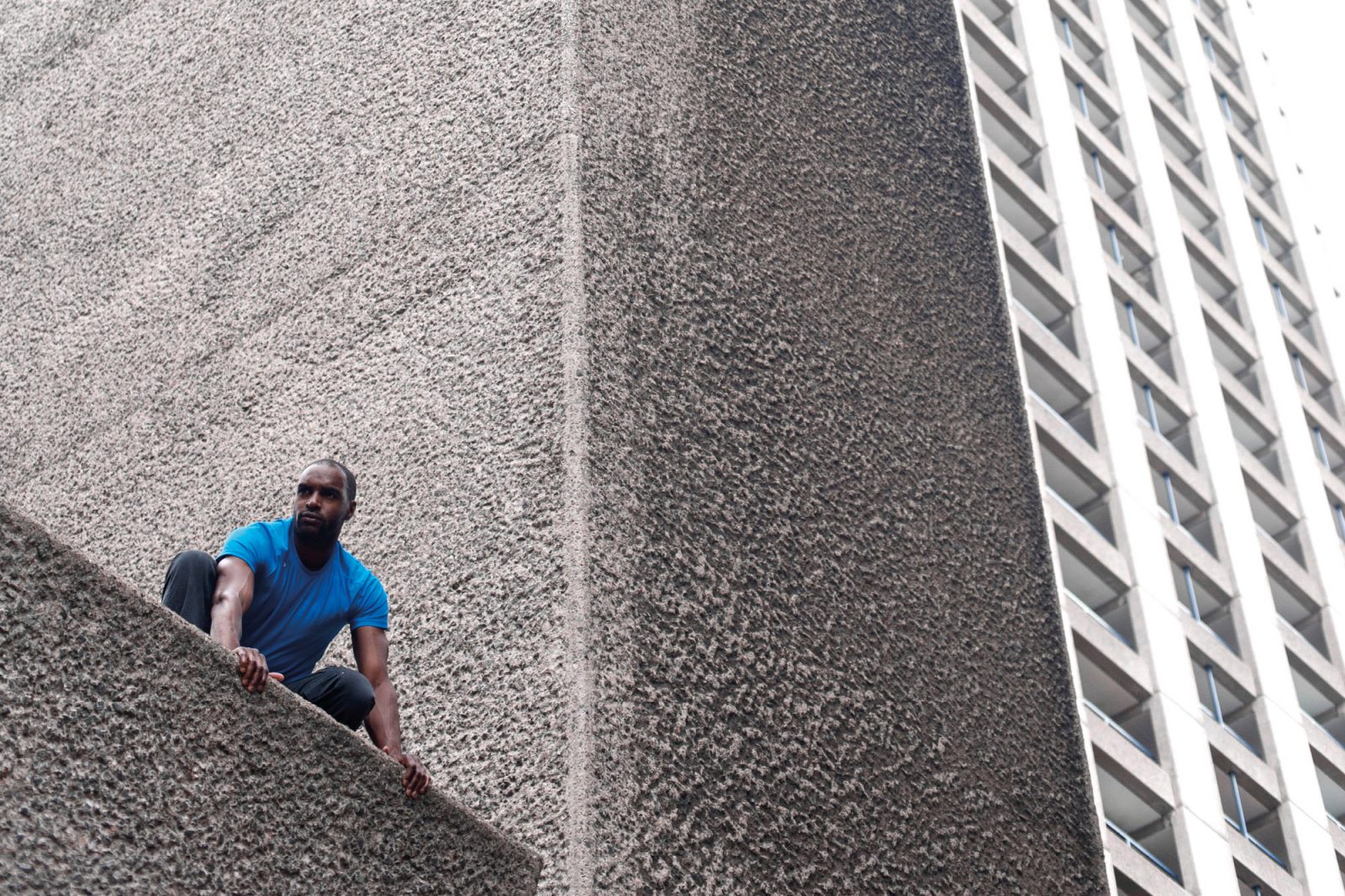 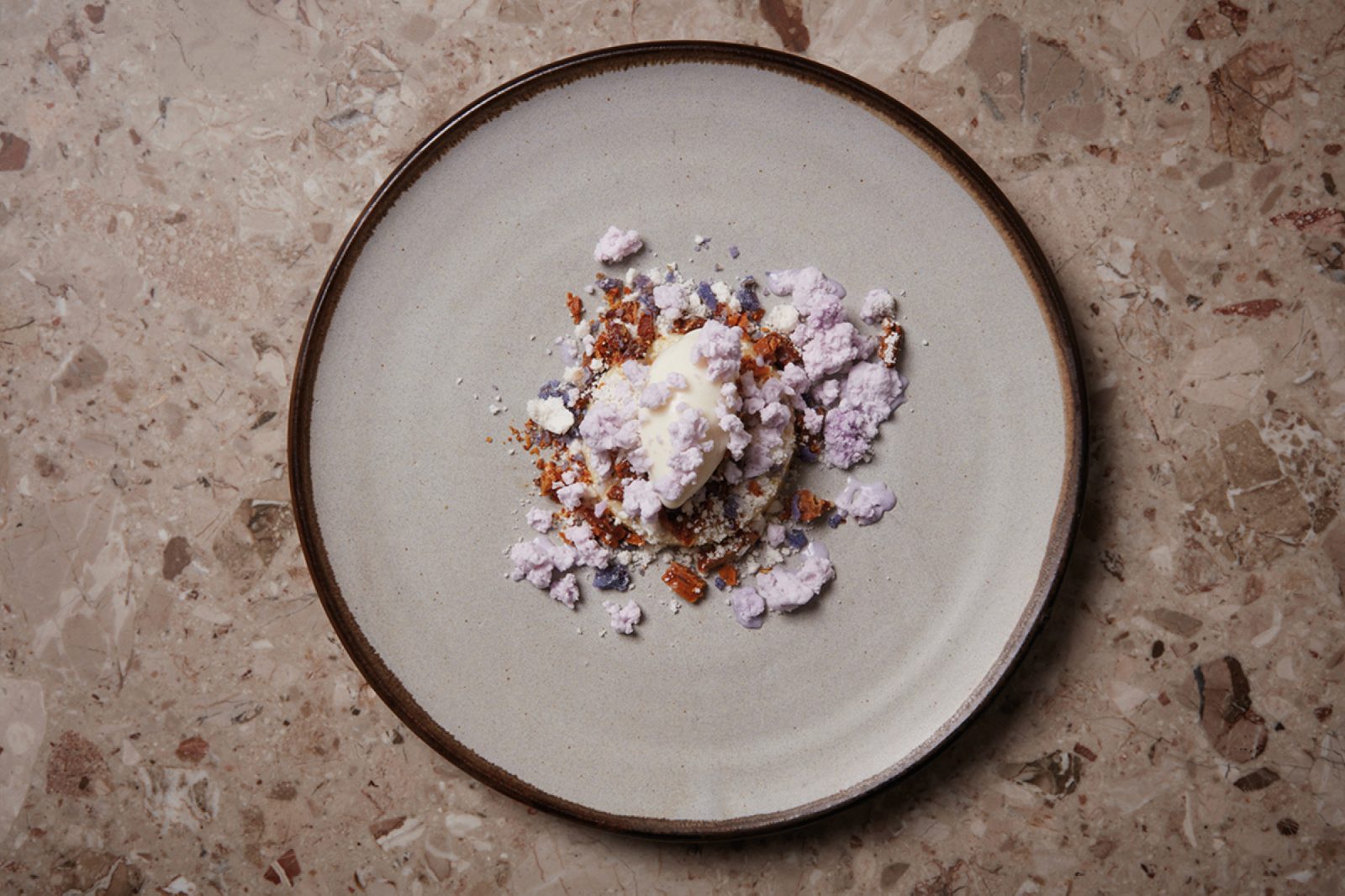 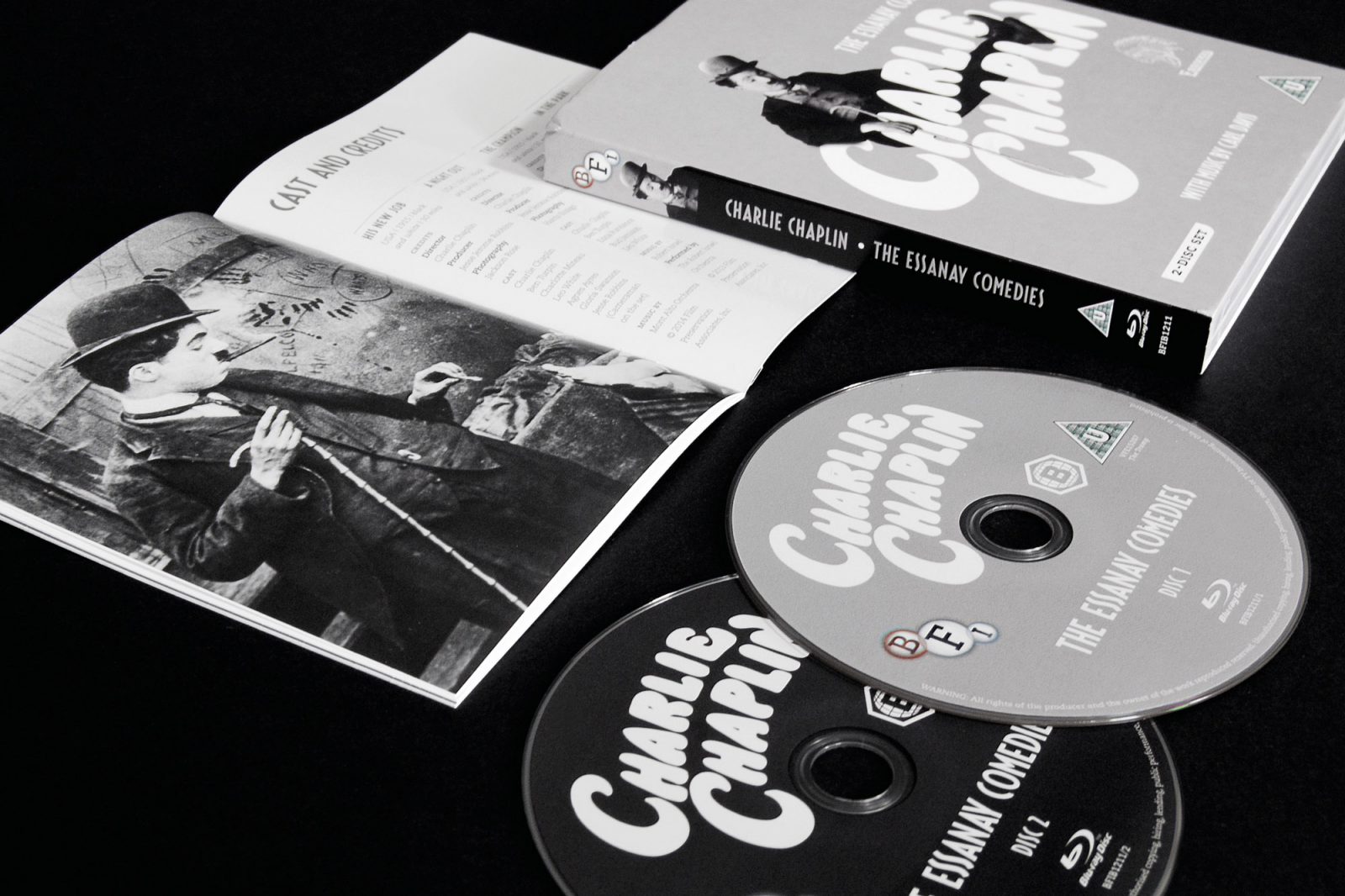 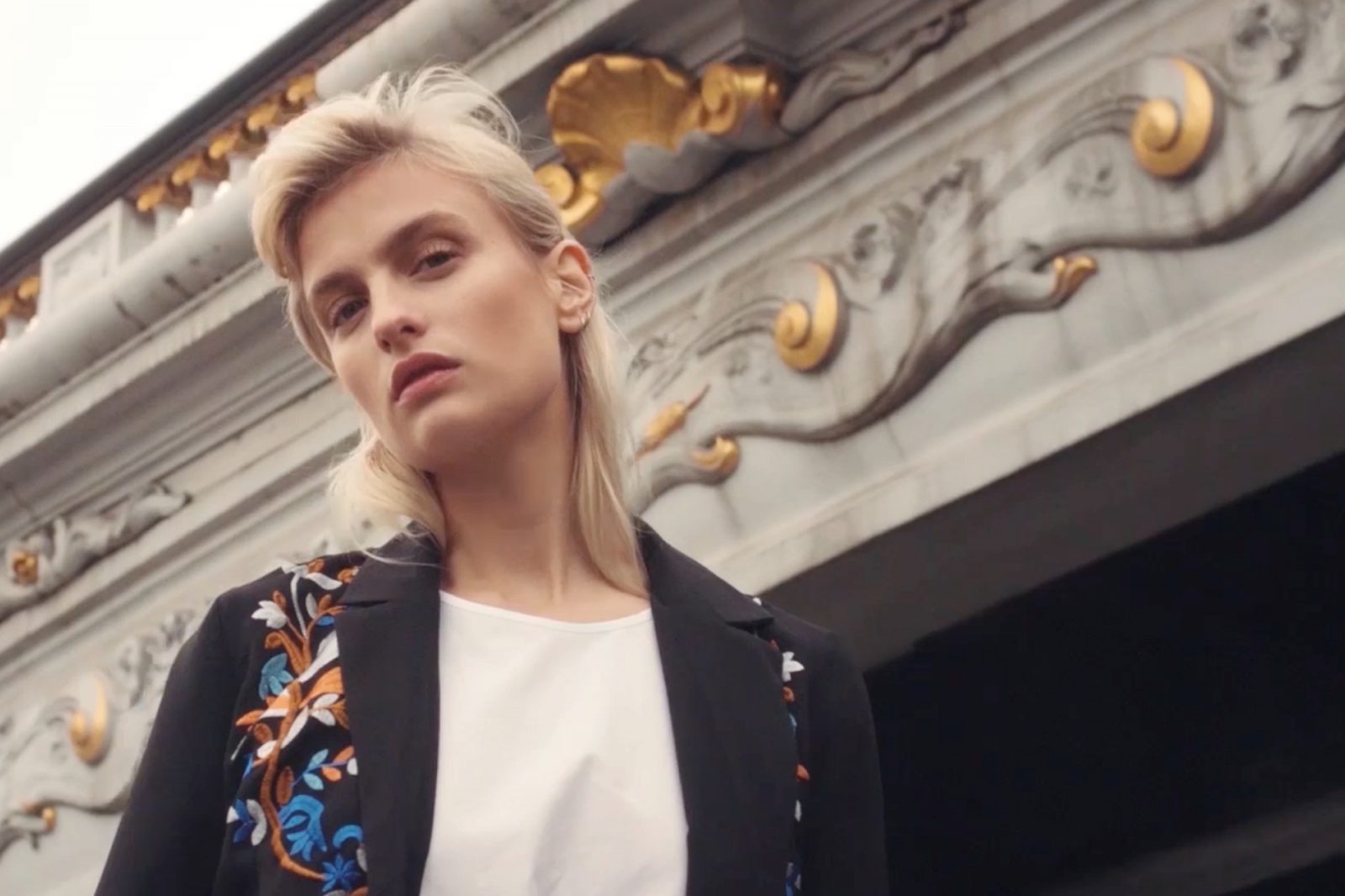 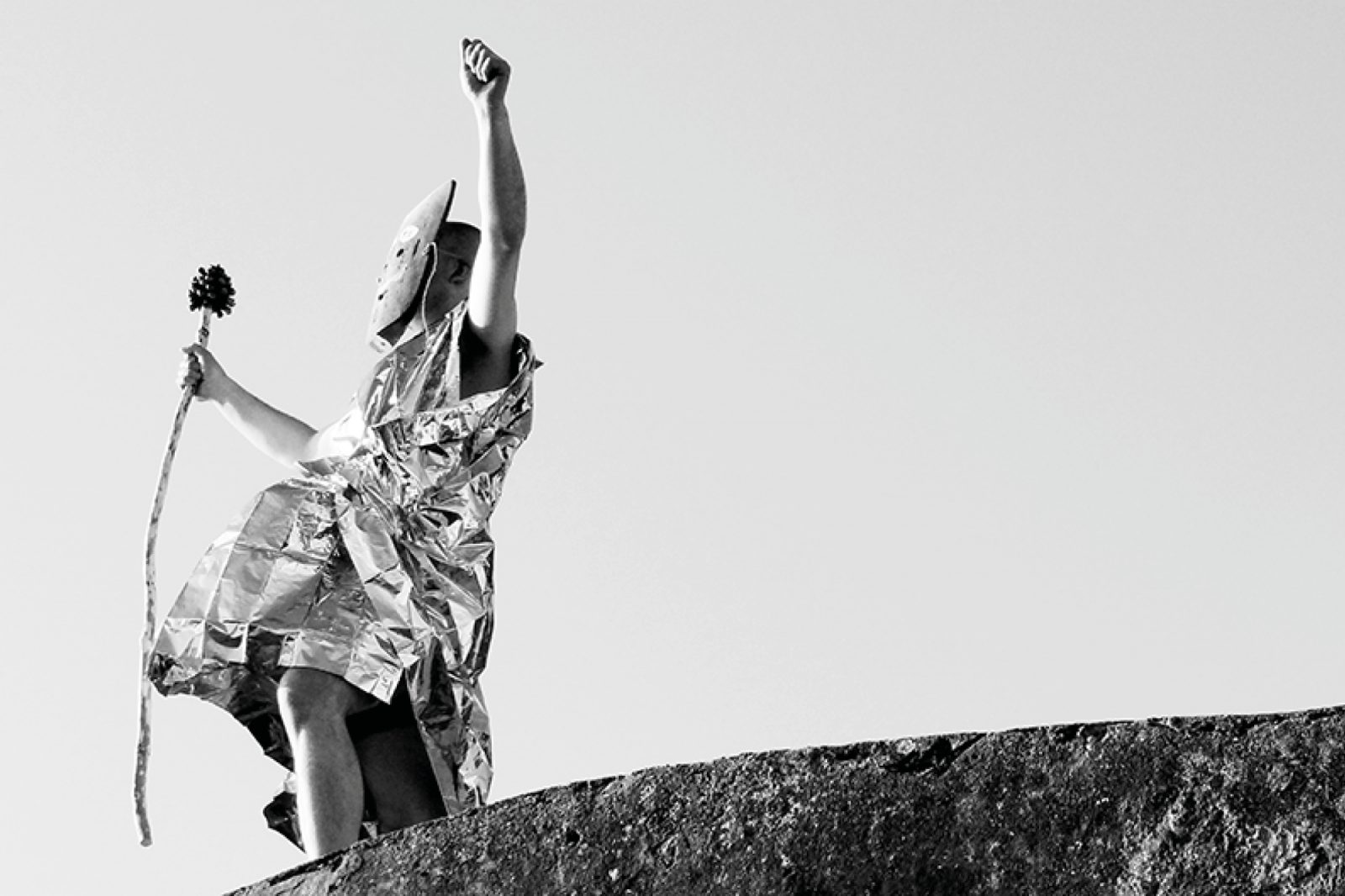 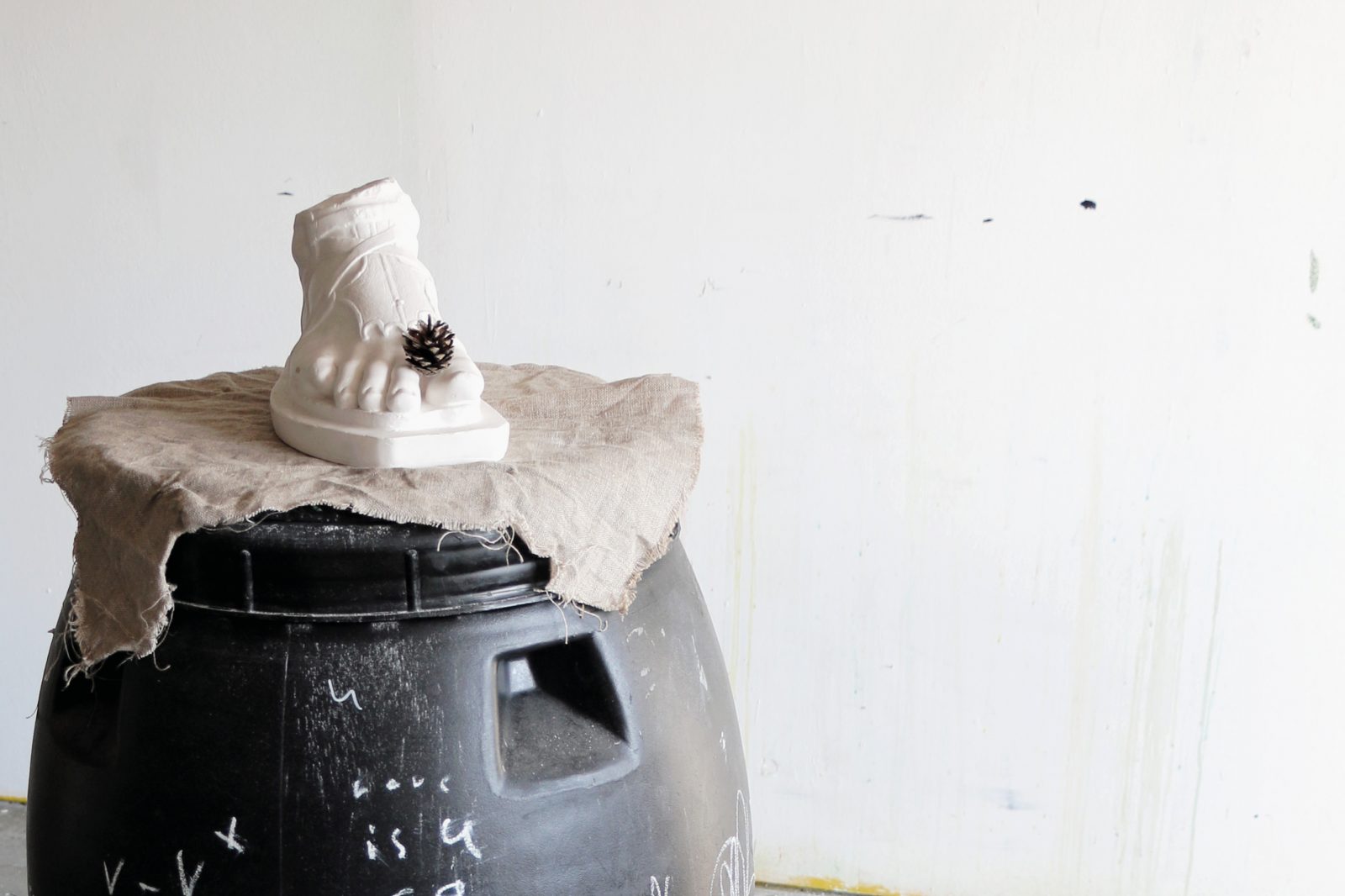